Many people have asked what is the Church’s stance on vaccinations and vaccination mandates. Many have asked if we provide exemption letters. I find it weird that religious exemptions are an accepted thing in general, seems like it would be best to leave public health policy to the most knowledgable, not religious leadership. But if […]
Read the whole story

goldencurryfanaccount:Learned today that Disney pulled an episode of The Simpson...
Monday September 13th, 2021 at 11:54 PM

Learned today that Disney pulled an episode of The Simpsons from their streaming service because Michael Jackson was a voice in it. Remember that piracy is a moral good because it means media conglomerates can’t take things away from you.

I’m a good little capitalist tool so I bought this season of The Simpsons on DVD as soon as I heard the news.

When you saw only one set of footprints,

It was then that Dog

Walked on his front legs to pee.

He’s weird but he always

Does that when he pees.

fxer
reply
Wouldn’t Dog be pissing on its own head in that config
Bend, Oregon

2023 Subaru Solterra EV teased with revealing photos both inside and out by Zac Palmer
Tuesday September 7th, 2021 at 1:27 AM 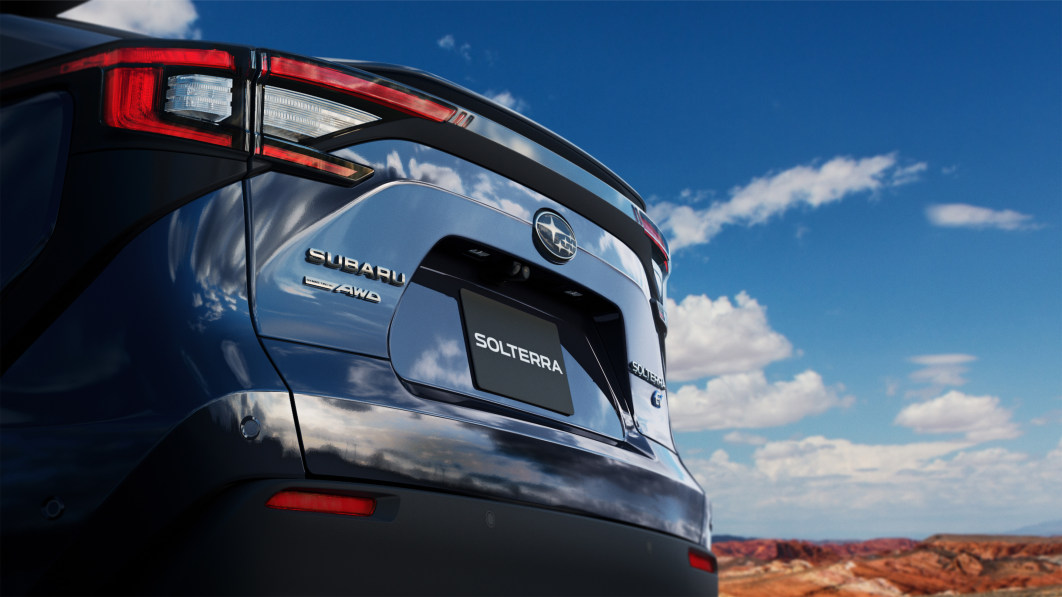 2023 Subaru Solterra EV teased with revealing photos both inside and out originally appeared on Autoblog on Tue, 31 Aug 2021 10:32:00 EDT. Please see our terms for use of feeds.

With a name like “Soul Terror”, I think I have to get it.

QAnon Anti-Vaxxer Called COVID a Hoax Even as His ‘Lungs Stopped Functioning’ - VICE
Sunday September 5th, 2021 at 12:52 AM

Unraveling viral disinformation and explaining where it came from, the harm it's causing, and what we should do about it.

Want the best of VICE News straight to your inbox? Sign up here.

Robert David Steele, a former CIA officer turned conspiracy theorist who claimed to be the first person to call COVID-19 a hoax, has died from COVID-19.

Steele, who was among the earliest QAnon promoters and helped the conspiracy theory move from the fringes of the internet into the mainstream, was hospitalized with symptoms of COVID-19 earlier this month. But he continued to spread anti-vaccine and COVID-denial conspiracy theories until the end.

“I will not take the vaccination, though I did test positive for whatever they’re calling ‘COVID’ today, but the bottom line is that my lungs are not functioning,” Steele wrote in his final blog post on August 17, accompanied by a picture of him hooked up to what appears to be a ventilator.

“We will never be the same because now we know that we’ve all been lied to about everything,” Steele added. “But, now we also know that we can trust each other. I’m alive today because I had a network that put me into a good hospital in Florida.”

Steele’s death was confirmed by his friend and fellow conspiracy theorist Mark Tassi in a video posted to Instagram on Sunday evening. In the video Tassi says he was in touch with Steele in recent days and claimed the hospital had prevented the former CIA officer from using hydroxychloroquine tablets.

Steele was in Florida for the final dates of his Arise USA tour, a three-month trek across all 50 states, during which he spread conspiracy theories about COVID-19, election fraud, and former President Donald Trump’s supposedly imminent return to office. The tour had run out of money, but Steele was continuing to show up to events on his own.

Steele was joined for parts of the tour by Richard Mack, the head of the “Constitutional Sheriffs” movement, a group working to radicalize American law enforcement.

In his video, Tassi claimed without evidence that Steele’s illness may have been linked to the attention his tour had gotten, and added that he was forced onto a ventilator because “they” wanted Florida and Gov. Ron DeSantis to look bad.

“Robert has died, and the whole thing is very suspicious,” Tassi said.

Steele helped take QAnon from fringe message board 4chan and into the mainstream in early 2018, helping the conspiracy theory reach a much wider audience.

As documented in a recent report from the Institute for Research and Education on Human Rights, Steele has has long history of antisemitism, including the times he called for all Jews who are not sufficiently “loyal to the Republic” to be jailed, and said that we must “eradicate every Zionist who refuses to be loyal to their country of citizenship and the rule of law.”

When he was interviewed for a VICE documentary about QAnon last year, Steele declared at the time that he was the first person to call COVID-19 a hoax.

Hours after Steele’s death was announced, he was already being lauded as a “warrior to the end” on QAnon channels on messaging app Telegram. And just as the final years of his life were defined by conspiracy theories, his followers reacted to his death by boosting conspiracies about how he “really” died, including claims that he was poisoned or “killed with a heart attack.”

Get the latest from VICE News in your inbox. Sign up right here.

By signing up to the VICE newsletter you agree to receive electronic communications from VICE that may sometimes include advertisements or sponsored content.